Ever looked at Discord's emoji user interface while creating a new server and be like, if only I could transfer my emoji collection faster?

Mana allows you to grab an emoji from another server and import it into your own through its specialized command which is called steal with a maximum of 20 emojis per request for non-premium users.

This function is also customizable to a further extent, for example, if you wish to have unified name for a group of emojis you are about to migrate like, for example, I am trying to migrate a group of pat emojis while also wanting to have their names as "manaPat". The command simplifies this by allowing you to set a universal name for all emojis you are about to steal.

Please note that --name is required and where you should place the name of the emojis is on [name], for example: steal [emoji/s] --name manaPat which will do as mention, migrate the emojis with all the emoji's names as "manaPat".

You can opt to add images as emojis with a maximum filesize limit per images at 256 kilobytes which is the maximum set by Discord themselves. You only have to run the command below while attaching the image required.

In the case of when your image is far above 256 kilobytes, you may opt to use our image compression service through the simple command mentioned below.

You have to also take note that this requires the user to have Nitro, if you want the non-Nitro method then feel free to head to the next page.

Moderation - Previous
Fancy Ban and Kicks
Next
Grabbing the emojis from a message. 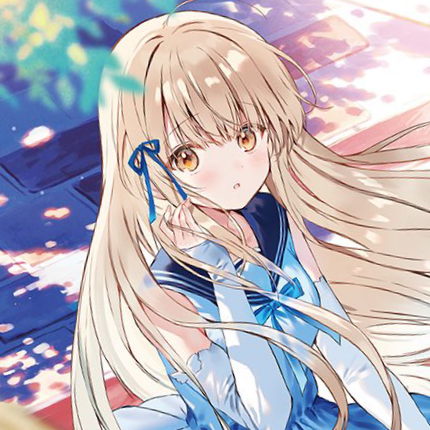